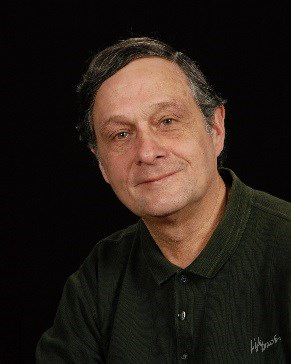 In 1949 Nancy Carnegie Rockefeller created the Merry Go Round Inc.  Clubhouse in downtown Greenwich, a     pioneering concept at the time,     providing a gathering place for fellow seniors like herself to eat nutritious meals, partake in activities, and as a way to stay connected to the community at large.

By the late 1960’s as seniors began to have longer, more independent, and active lives, Mrs Rockefeller saw the need to create a residential facility. Built in 1970 The Mews was the first senior living residence in downtown Greenwich.  As a   testimony to Mrs Rockefeller’s vision, the Mews, remains to this day as a non-profit independent senior living residence in the exact same location in Greenwich dedicated to seniors living independently at a reasonable price. Assisted Living services (such as monitoring medications and arranging doctor’s     appointments) are the only added perks which allow our residents to stay as long as possible. As a non-profit, the Mews is not  designed    primarily to make a profit but rather to enrich the lives of both residents and staff alike. As such we have built a strong community spirit that Nancy Rockefeller I trust would be proud of.